Because the translator stood me up, I took advantage of the time to write this article and the anecdotes I met in Egypt.

In Egypt, the residents’ livelihood water was almost depending on the Nile which was 6,853 kilometers long. Although the water in the Nile were muddy, its cost was lower relatively compare with people who lived in Middle Eastern countries needed to desalinate seawater to drink.

In Africa, the Nile had passed through ten countries before it flowed to Egypt, and finally flowed into the Mediterranean Sea. The ten upstream countries quite relied on this river to live. No matter taking a shower, doing the laundry, or discharging daily-life wastewater, they all depended on it. So we could imagine how cloudy it was. 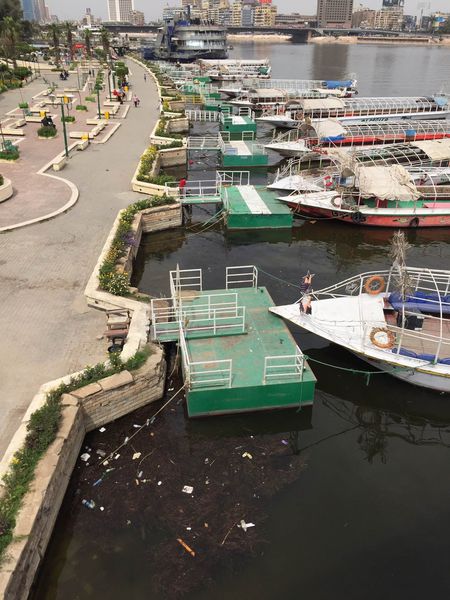 The water contained high calcium carbonate here, and people thought that Nile’s waters were unclean. So it created a situation that every family would like to buy a RO water system.

Second, they were better at business than Jews.

If you want do business with this country, your price must be lower than others. Besides, almost everyone would request for credit, and the credit period was from 30 days to 120 days. Even some clients would impolitely ask you to provide them the authority of agency.

1. Ninety percent of the land was desolate desert.

3. The temperature difference between day and night could reach ten degrees Celsius or more.

4. The price of gasoline was about US$0.18 per liter. How cheap it was! I been to a lot of countries, but I had never seen such inexpensive gasoline.

In Egypt, people liked household water purification equipment which came from Taiwan, and there must be an obvious logo of MIT on every product and component. Perhaps they have been cheated several times when buying Chinese merchandise. There was an Egypt’s buyer who produced a lot of parts by himself in Cairo, but he still bought the same components from Taiwan. I asked him, and he said many consumers specified the MIT products.

Fifth, it was a country with thousands of years of culture and history.

Egypt was like China. Although it was a country with 7,000 years of ancient civilization, it didn’t bring a better environment or habit for people. People didn’t have their own language here. The population of 95.31 million all spoke Arabic. Besides, you could see the fierce competition among businessmen everywhere. The cars on the street were very old. This might have something to do with the high tariffs. It was said that tariffs could reach up to 100%-300%. Even with a 1600cc car, it still needed to pay 30%-40% tariff.

Though there was a subway in the downtown of Cairo, it was very old. The condition of traffic jam might be the world’s worst. You could see three cars driving side by side on a two-lane road. 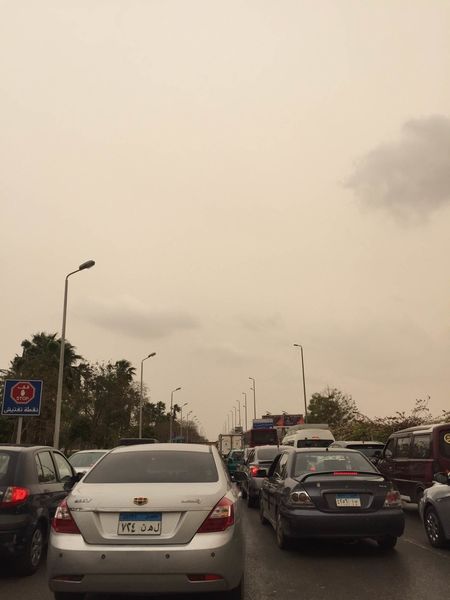 Sixth, the cheapest taxi fare that I had never seen before.

If you go to Egypt on business or travel, you will need to bring enough masks. Because it was a desert country, the blowing sand was everywhere. I was once in the morning and came back in the noon. The sand was all over the body. The taxi fare started value from 4 Egyptian pounds here (it was about NT$8), and I took it for an hour and a half. It only cost me about NT$90. Though the taxi fare was very cheap, cabbies always opened the car windows. That was why you needed to bring masks. In addition, if you took a taxi and didn’t go along with local people, the cabbies might rip you off. 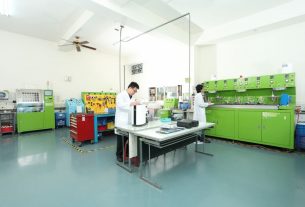 How to choose an OEM manufacturer of water purifier?